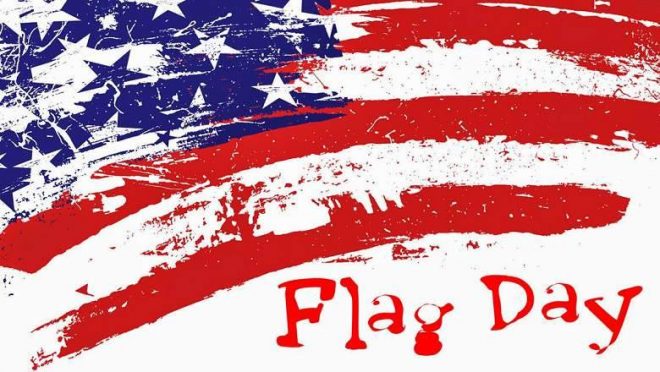 Scouts participated in the yearly flag day ceremony observed by the Troop’s sponsor, the Elks Club of Cranberry Twp.

“The Elks prompted President Woodrow Wilson to recognize the Order’s observance of Flag Day for its patriotic expression. But it was not until 1949 when President Harry Truman, himself a member of the Elks, made the proclamation that thereafter June 14 would be a day of national observance for the symbol of our country.” – taken from www.elks.org