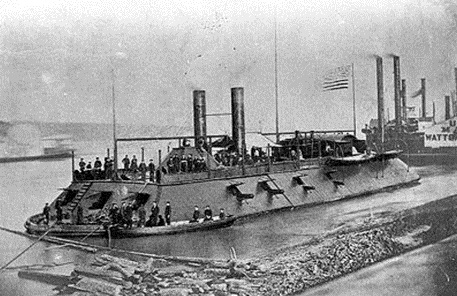 A handful of scouts attended a talk given by Conrad Pfeifer on the USS monitor, a Civil War Ironclad ship, held at the Mars Area Public Library.   Mr. Pfeifer has done several dive expeditions for the Monitor from 1995 to 2002, including expeditions to recover the Monitor’s propeller, engine, and turret.  Some of the topics that he spoke about were the development and engineering of the Monitor, Inventions and patents applied to the Monitor, famous battles it was involved in, and the sinking of the Monitor.